Leading up to winning their historical 100th career ATP World Tour Doubles title at the 2014 US Open, npm | pr assisted Greatest Doubles Team of All-Time Bob & Mike Bryan with obtaining mainstream media spotlight coverage to highlight the pursuit of their historical achievement and bring them the center of the limelight amongst the other tennis stars on the ATP and WTA Tours.  Coinciding with the start of the US Open, the Bryan Brothers were prominently featured in New York Magazine’s “Life in Pictures” becoming the first professional athletes to be profiled in the prestigious monthly photo documentary by the publication.  Following, their 100th career title win at the US Open, ELEMENT M secured a feature cover story with Miami Magazine along with Ocean Drive in early 2015 and Alaskan Airlines.

Prior to this in 2009, ELEMENT M facilitated securing in-depth profile features for the Bryan Brothers with The New York Times Magazine and The New Yorker for the start of the US Open with both media outlets running their stories the week of August 30th, 2009 (only the second time in history this had occurred along with Bruce Springstein in the 1980s).  Following this, the dynamic identical twin duo was filmed by 60 Minutes and Award-Winning Anchor Lesley Stahl with their segment “Bob and Mike Bryan: The Tennis Twins” airing in 2010 on CBS and again leading-up to London 2012 Summer Olympics on 60 Minutes Sports.  In addition to this, the Bryan Brothers were profiled in numerous high-end lifestyle and sports publications including Sports Illustrated, Men’s Journal, Men’s Fitness and LA Confidential amongst many others. 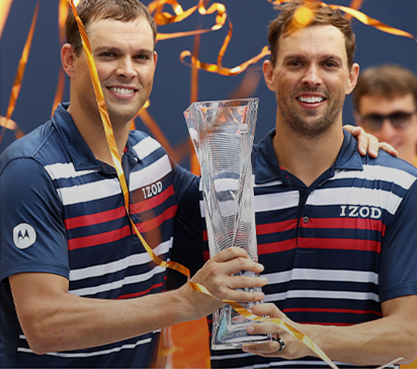 "Thanks for everything you have done for us, you truly have 'made it happen!' 60 minutes, The New Yorker, and The New York Times Magazine are still the best press pieces we've ever been a part of!" - Bryan 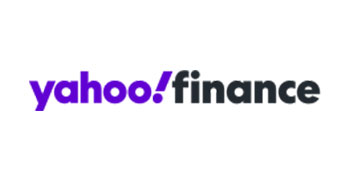 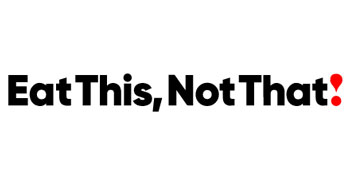 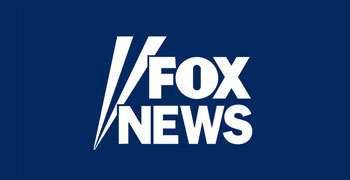 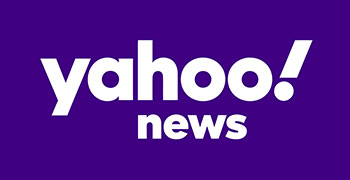 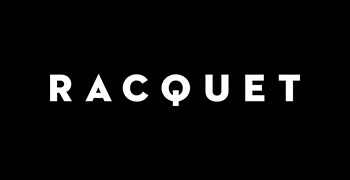 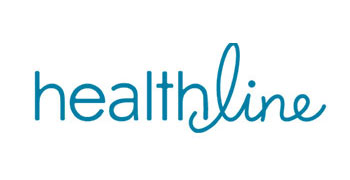 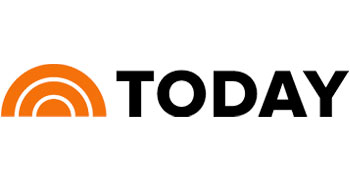 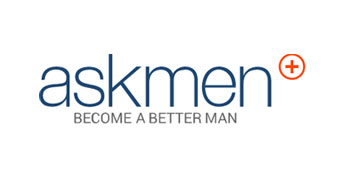 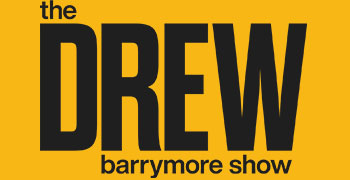 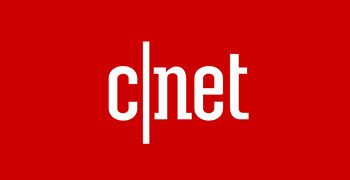 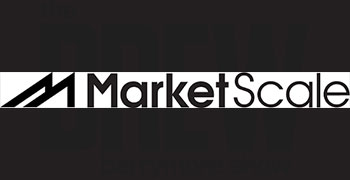 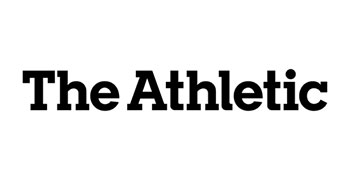 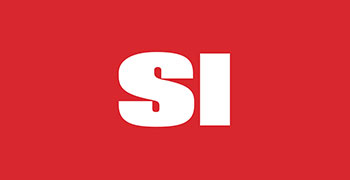 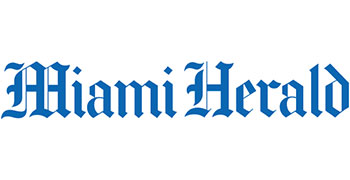 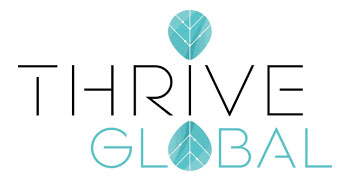 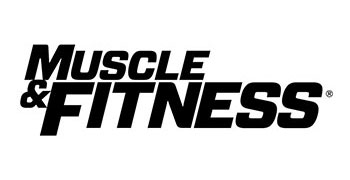 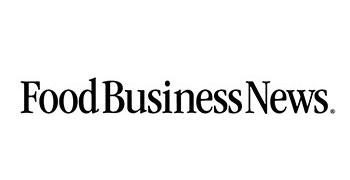 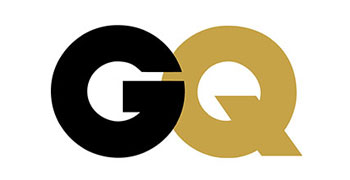 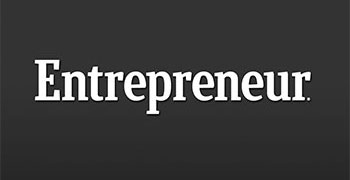 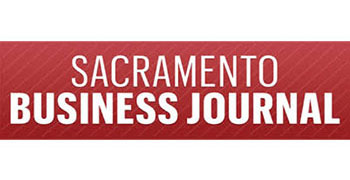 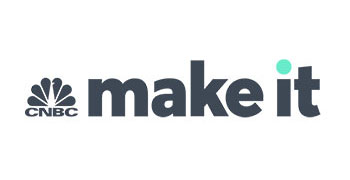 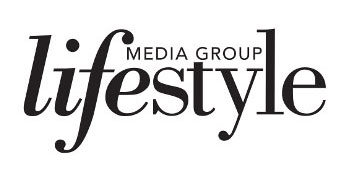 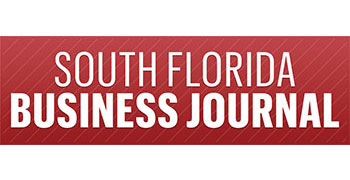 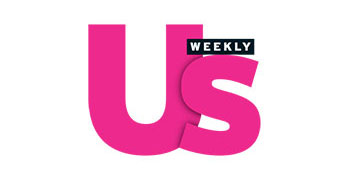 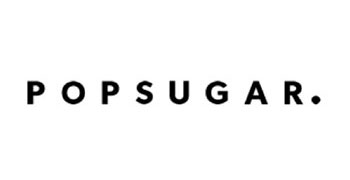